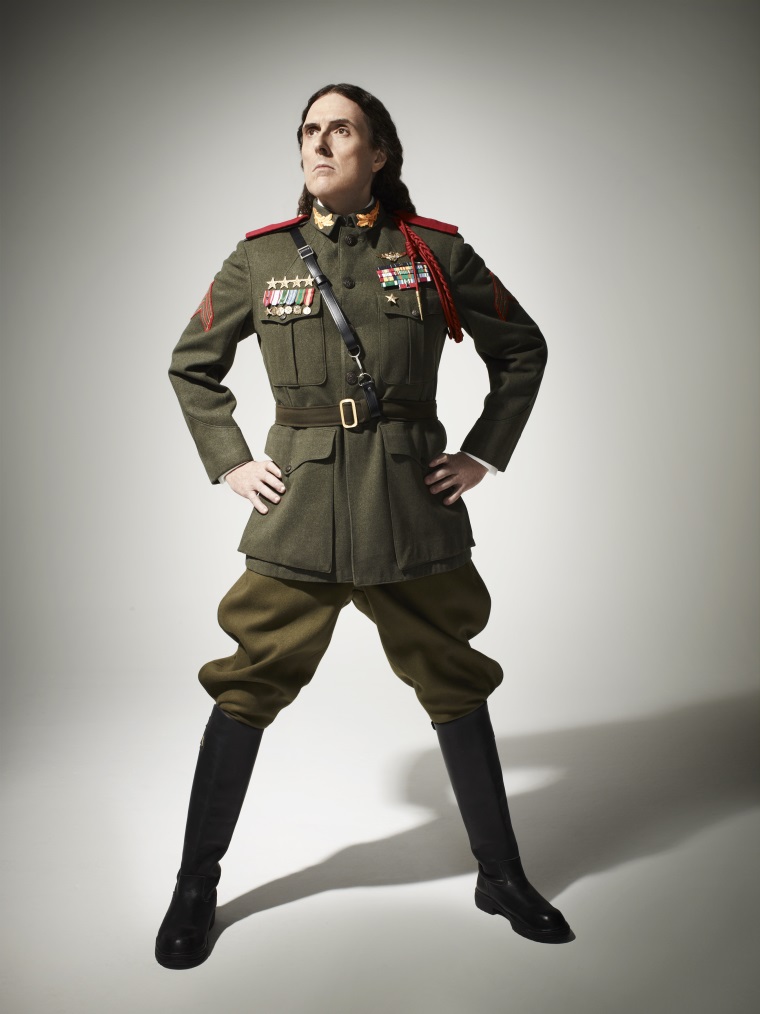 “Weird Al” Yankovic is the biggest-selling comedy recording artist in history. Now in his fourth career decade, he has won three Grammys (with 15 nominations) and countless accolades for classics like “Eat It,” “Like a Surgeon,” “Yoda,” “Smells Like Nirvana,” “Amish Paradise” and “White & Nerdy.”

Slated to visit over 100 cities throughout North America, Europe, and Australia, the tour follows the release of Weird Al’s #1 album, Mandatory Fun (RCA Records).  The album was released on July 15, 2014 and immediately shot to #1 on Billboard’s Top 200 Album Chart.  This is the first time in over 50 years that a comedy album has topped the charts, and the first time ever that a comedy album debuted in the top position.  Mandatory Fun has also been nominated for a Grammy in the category of Best Comedy Album.

At this time there are no tickets left for purchase for "Weird Al" Yankovic. If more tickets become available from artist management (this is a possibility), we will contact those on the waitlist. The waitlist is now closed.